The war in Ukraine and the everlasting climate change issue made me think about how fucked we as a species really are. So I got the idea of creating a website to document our species' progress on that matter.


Why did I create arewefuckedyet?

The war started by Russia in Ukraine made me have this idea of creating a page telling the current stage of the world in a satirical way.

It's partly funny, but also offers a lot of doomsday scenarios (including the doomsday clock). Also, there are some hints about ideas on how to solve some of the problems we humans are currently facing. Including interesting videos, books and apps. Ah, and also what I think about all of this. 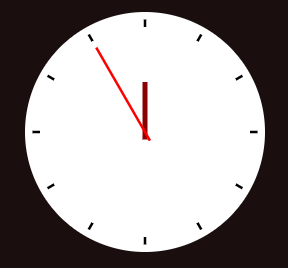 Visually the landing page is based on the doomsday clock you might already know (or not).

The page was online for a few months so far. Finally, I got the time to share a bit more information about it including the tech I used to create the page.

Under the hood, I used a few simple tools and scripts to publish the page.

At first, I started scraping the doomsday clock page.

It's a simple static HTML page using daisyUI for layout and styling. 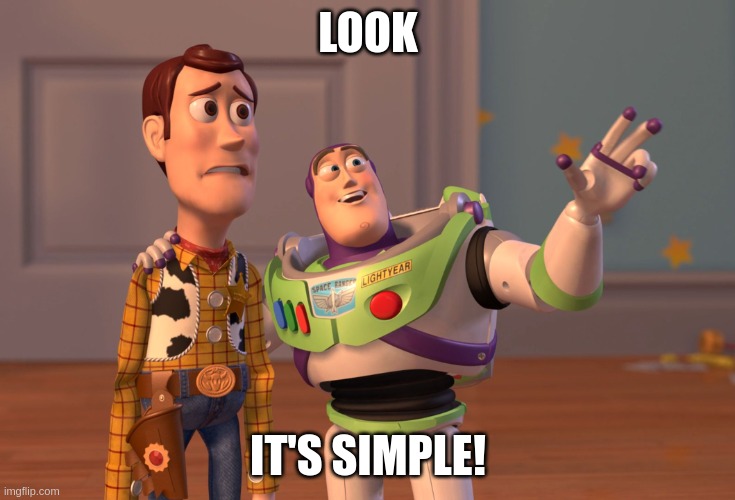 For publishing the page I used GitHub Pages. This means the page is in a public GitHub repository. PRs are welcome if you have an idea, fix or contribution.

Here we go with GitHub Actions, again. I used JamesIves/github-pages-deploy-action to deploy the page without using jekyll.

Also, with GitHub Actions the doomsday clock parser gets triggered daily to provide the latest updates. After that, a new version will be deployed, of course.

Domain hosting is done via namecheap, which just needs A entries for GitHub Pages servers.

For testing PHP swoole in combination with file-based data storage and testing nginx reverse proxy, I wrote a simple yes/no poll service. Using that service users can vote on what they think about humanity's current stage (are we fucked -> yes or no). The poll's results are part of the landing page's welcoming message.

I always wanted to test Amazon's affiliate system, so I took this project and added some books about arewefuckedyet's topics with affiliate links. Since they're at the end of the page, and I haven't done any real marketing so far this didn't make a difference but at least I know how the affiliate program works, now.

That's it, and now have fun reading arewefuckedyet.com and leave your vote!